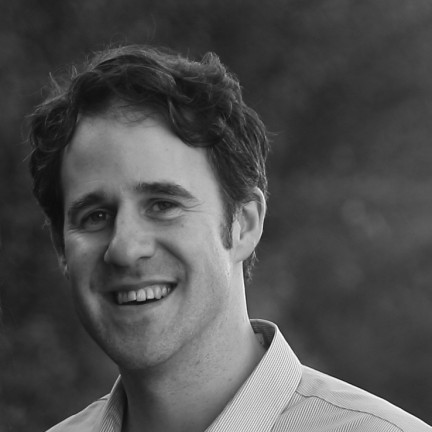 Perhaps one of the most haunting and beautiful natural sounds that I know is an audio recording archived within the Macaulay Library at the The Cornell University Lab of Ornithology. (Listen Here: a recording of the Kauaʻi ʻōʻō, c. 1976) It is the song of a lone Kauaʻi ʻōʻō bird–an aural remnant of the now extinct genus of birds that were once endemic to the Hawaiian island of Kaua’i. The last known sound from these birds was heard in the 1987, shortly before the entire genus was officially categorized as extinct. Only a few audio recordings of these birds exist at all. They are wonderful and sad at the same time. A colleague of mine once referred to these types of recordings as “suspended sounds,” recordings of bird songs that are frozen only within a recorded medium–never to be heard in the natural world again.

The Macaulay library at Cornell has long been a source of musical inspiration for me. While some recordings of extinct birds are of a higher profile than the Kauai’ ʻōʻō–the Ivory Billed Woodpecker who is still sought after–there are many sounds that I am still discovering within the vast archive. Each of these with their own musical identity and curious story to tell.  (Listen Here: a recording of the Ivory Billed Woodpecker, c. 1968)

I have been interested in these suspended sounds for well over 10 years–as a composer this fascination with birdsong seems to be following a special kind of reverence that has continued on for a very long time–16th century French composer Clément Janequin’s Le Chant Des Oiseaux and Olivier Messiaen’s Oiseaux Exotiques–imitative calls in the work of Vivaldi, Beethoven, Wagner, Andriessen, John Luther Adams–song and poetics in the Kaluli of Papua New Guinea–just to name those few. There is something in the mystery of its sound and structure that is especially thrilling to our ears, but the extinct bird song, for me, is of a different spirit. Something worth exploring in a different way.

Why are we drawn to this? Perhaps Rhys Buckingham (the ornithologist looking for that rare bird) says it best–“its the resonance…a single hollow note…we are searching for something mysterious.” His obsessive nature for searching for a bird song that may no longer exist reminds me of how I, as a composer, search for that one sound in my head. It might be out there somewhere–keep searching. Like David Foster Wallace once wrote, “and if it’s authentic and true, you will feel it in your nerve endings.”

Artists and scientists going back thousands of years have long used the movement, sound and flight of bird as a very special kind of inspiration. Like the appearance of birdsong in music, birds are treasured in so many other forms of human invention. Jimmy Stamp writes that mastering the mechanics and playful systems of birdsong through the creation of mechanical birds is an expression of “man’s efforts to understand and to master the natural world. Our fascination with the mechanics of bird and birdsong continues to this day.”  (Smithsonian: A Brief History of Robot Birds)

Mechanical Birds was written with these ideas in mind. It was written for and dedicated to my friends and fellow musicians in the wonderful chamber ensemble, Picosa. I conceived it as a simple ballet of sorts–with the aim to capture some of the mystery I perceive in those recordings of suspended sounds.