Jennie Oh Brown celebrates the launch of her second album titled Giantess and distributed by Innova Recordings. She writes:
“There comes a point in every family’s history when a generation stands against impossible odds. This defining courage and ability to survive create an identity upon which subsequent generations stand. This was the legacy of my grandmothers. Both grew up during a time in Korean history when the country was ravaged by oppression and poverty and both became warriors in their own ways. Over the past few years, several pieces I performed reminded me of distant memories with my grandmothers. The nostalgia and music not only brought me comfort, but allowed me to see a clear sense of connection to universal truths of humanity. This is music that expresses courage, triumph, Grace, and the hope we share regardless of culture, generations, or circumstance.” 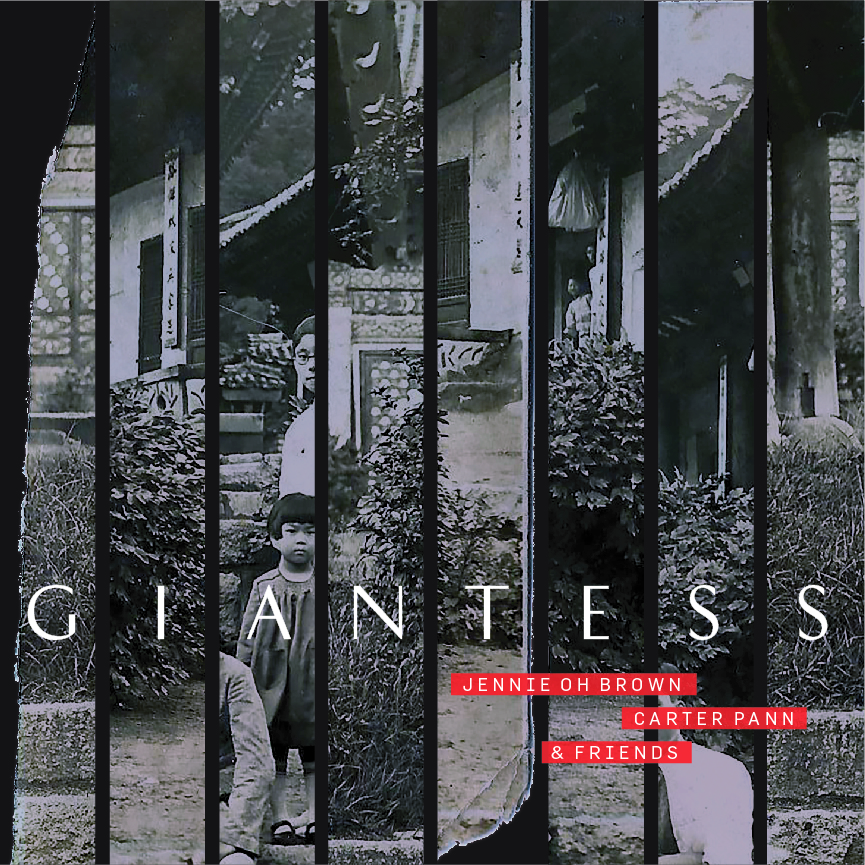