This concert is generously sponsored by Helen Hall Melchior.

Cambodian-American composer Chinary Ung’s Child Song not only reflects influences of European, Asian, and Western musics, but also his personal political journey having survived the mass murders of his family and people. 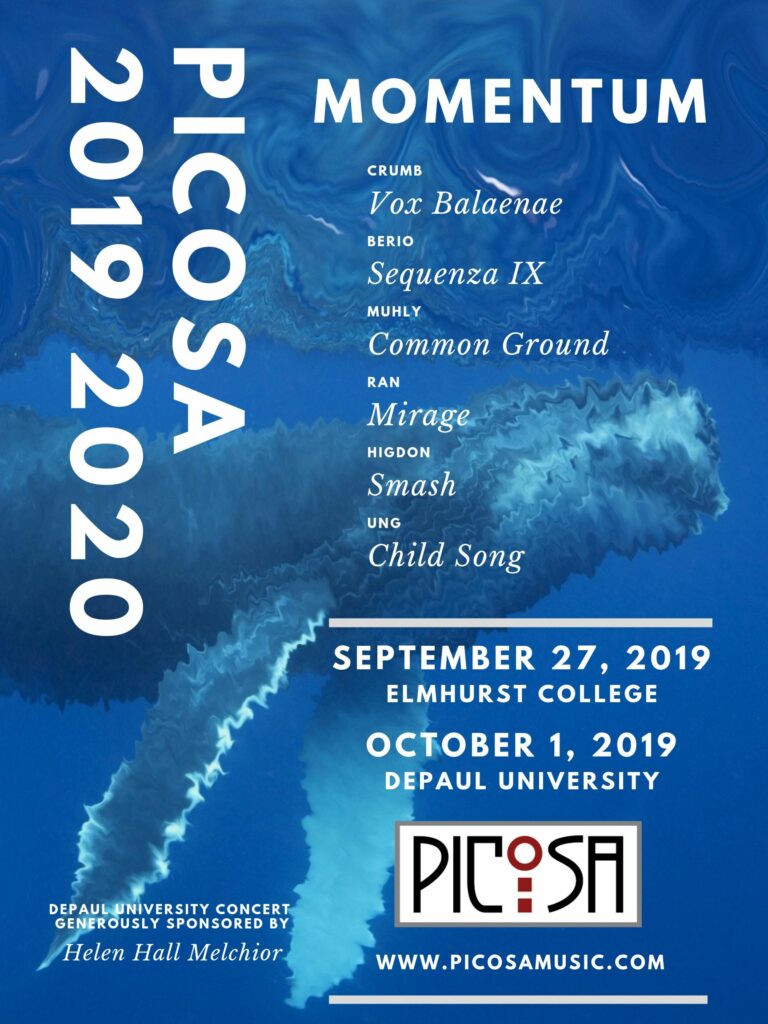